The wolf has lost nearly everything on his journey to the zoo, including an eye and his beloved pack. The boy too has lost much and seen many terrible things. They stand eye to eye on either side of the wolf's enclosure and, slowly, each makes his own extraordinary story known to the other... 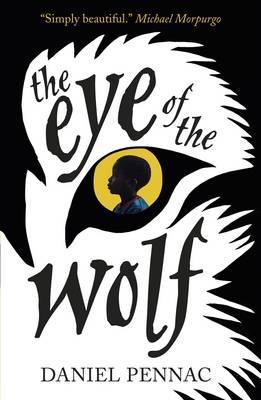 We will be studying the text, paying close attention to the author’s use of language and specific devices such as flashback and character viewpoint – and how point of view affects our view of events. We will consider examples of adding more detail in a variety of ways using noun phrases. We will look at the impact of narrative viewpoint: who is telling the story, the impact of this on the listeners, and themes within the story (particularly humans as a destructive force). For composition we will rewrite a scene from the perspective of a different character and complete the unit by retelling a section of the story from the point of view of one of the animals.