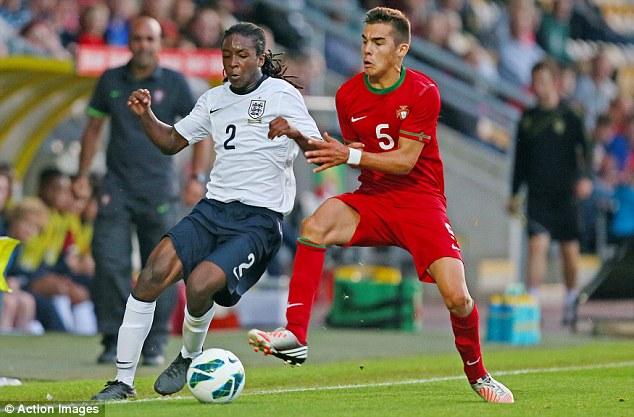 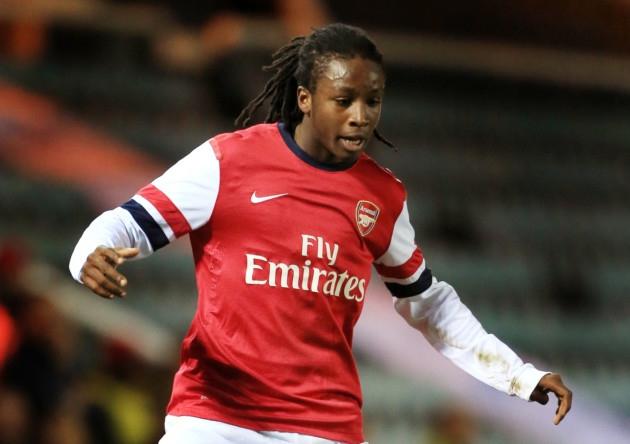 Tafari was part of our 'Golden Age' of soccer players who were Brent, Middlesex and South of England Champions. Tafari, who is described as a pacey defender, currently plays for Arsenal FC U21 team, having signed for the 'Gunners' at the age of 12. He was also part of the England U17 team that won the European Championships in Malta this summer.