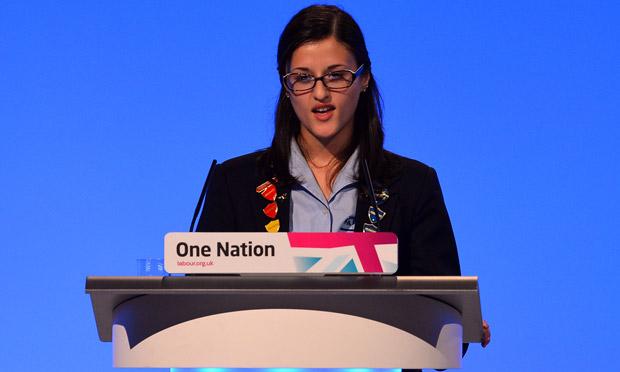 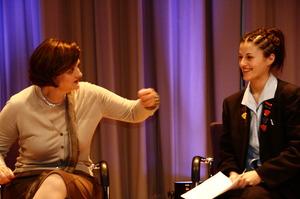 Having successfully finished her school career at paddington Academy where she gained four A Levels, Joan is now studying law at Exeter University.

In September 2013 Joan addressed the Labour Party Conference in Manchester. In her speech, Joan, who hopes to study law at university, spoke about arriving in the UK "with only the clothes on my back. I was powerless, helpless and most of all I was lost. But in Britain we can change out future … mould it into whatever shape we desire. To me, education has a simple meaning: it's simply a key – a key that will open a bright future."

Joan also met Cherie Blair when she visited the academy.